A recent study evaluated the presence of specific food additives in foods commonly eaten by pediatric Crohn's patients. The findings aim to influence future patient education on what foods or additives should be avoided to prevent disease activity in individuals with Crohn's.

Crohn's Disease is a condition when your body thinks food or healthy bacteria found in your intestines are dangerous. This causes your immune system to attack the bacteria and food, which causes inflammation to occur. This inflammation is what leads to symptoms such as abdominal pain, cramping, weight loss, and fatigue.

Because Crohn's Disease affects the digestive system, diet and nutrition can impact the symptoms of Crohn's in a variety of ways. Studies in the past have explored how different food choices can affect patients with active Crohn's disease, but there is currently no single accepted, scientifically proven diet for inflammatory bowel disease. Most experts believe, however, that some patients can find specific foods that trigger their symptoms during disease flares (called "trigger foods").

Food additivies are substances that affect the characteristics of any food (such as increasing the shelf life), and are regulated by the FDA. Although there are nearly 4,000 FDA-approved food additives, several additives have been reported to increase inflammation.

A recent study evaluated the presence of specific food additives (such as carrageenan, found in store-bought almond and coconut milk) in foods commonly eaten by pediatric Crohn's patients. The findings aim to influence future patient education on what foods or additives should be avoided to prevent disease activity in individuals with Crohn's.

How did researchers study the role of food additives?

Children aged 8-21 and their parents were interviewed by a trained nutritionist over the phone four times over the course of two years. These interviews recorded what foods the children had eaten in the last 24 hours, as well as how large the portions were. 4,965 unique foods that were mentioned in interviews were analyzed for the presence of food additives.

The research team focused on studying eight food additives that have been shown previously to cause intestinal inflammation and imbalance the gut "microbiome" (the diverse microbes that are part of the gastrointestinal tract).

The eight additives they focused on were:

The researchers took into account whether the food was bought from large grocery store chains, restaurants, or home-made to determine what additive was likely to be in the food (for example, assuming that homemade bread pudding would probably contain soy lecithin because most bread products contain soy lecithin).

What did they find?

The research team found that the 135 children interviewed experienced an average of 5.4 total additive exposures per day.

Of the foods the analyzed, whole foods such as fresh fruits and vegetables contained no additives, however the majority of pre-packaged foods contained at least one of the food additives. Soy lecithin was the most common of the eight - contained in almost every bread and baked product. On the other hand, Aluminosilicates were not found in any of the food items.

What does this mean for you as a Crohn's Disease patient?

Although the amount of additives consumed is likely within the FDA’s established safety guidelines, it's not clear that the additives do not have a negative effect for individuals with compromised immune systems or sensitive GI tracts (such as those with Crohn's Disease). The new information gathered from this study will allow for a low-food-additive diet to be evaluated in Crohn's therapy, and see if they play a role in flare-ups.

With the availability of websites such as Fooducate and ones that provide food product content such as Walmart, accessing food ingredient information is becoming easier. Tracking your foods (and associated preservatives) eaten each day alongside symptoms experienced with a daily journal, phone, or computer app can help you determine what foods may be trigger foods for you.

Are you or a loved one interested in exploring what clinical trial treatments for Crohn's Disease (such as new diets) might be available for you? Let us know! We'll help you every step of the way. Sign up for Clara now or follow this link to learn more about how Clara supports patients through the clinical trials process. 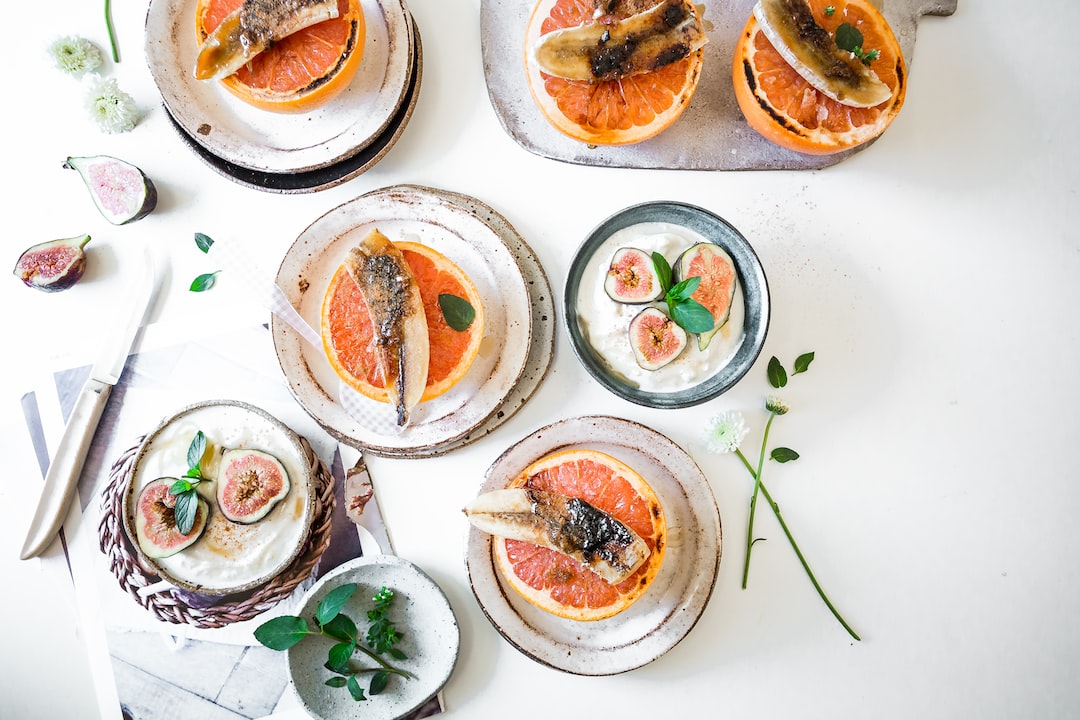 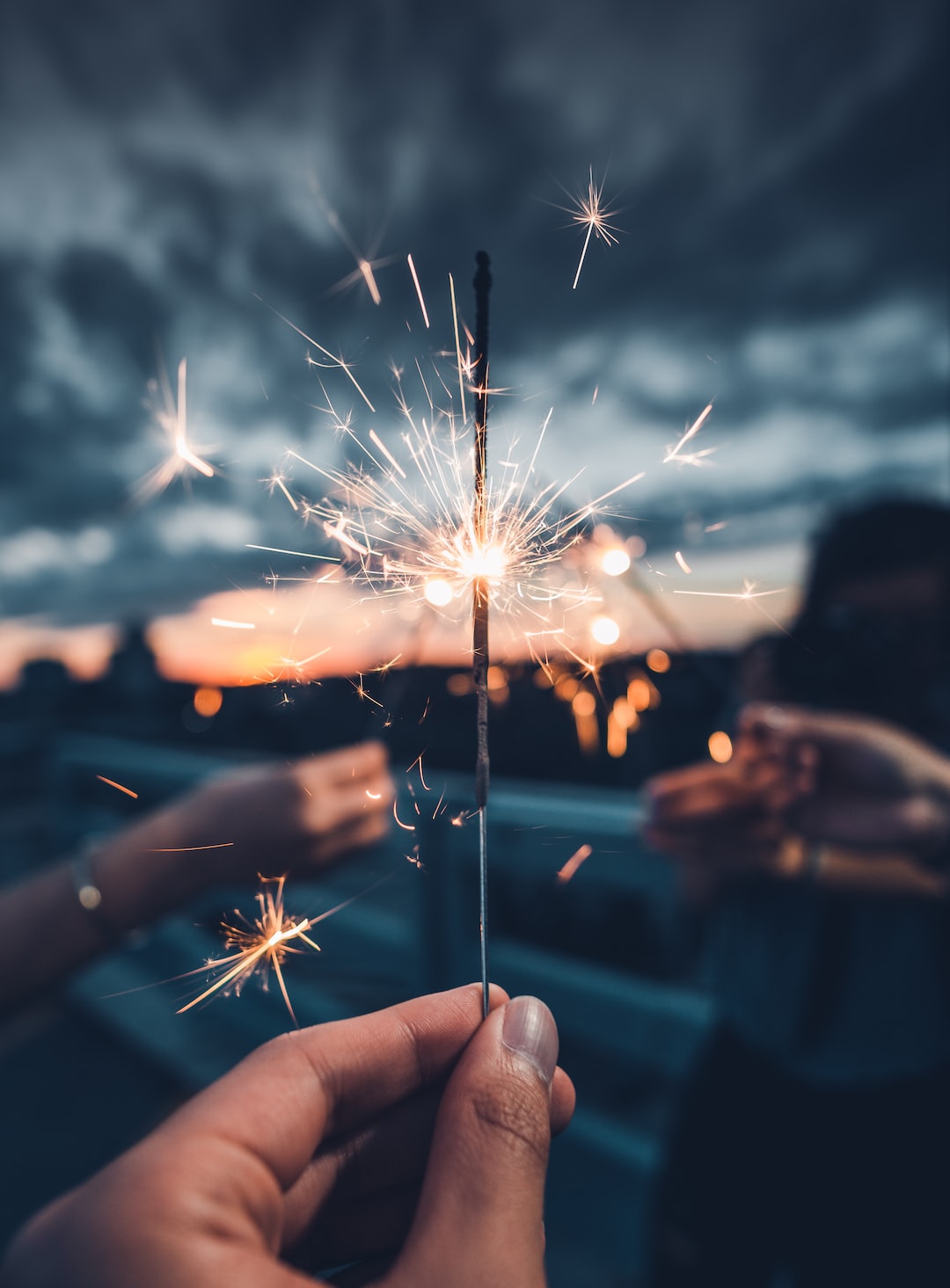