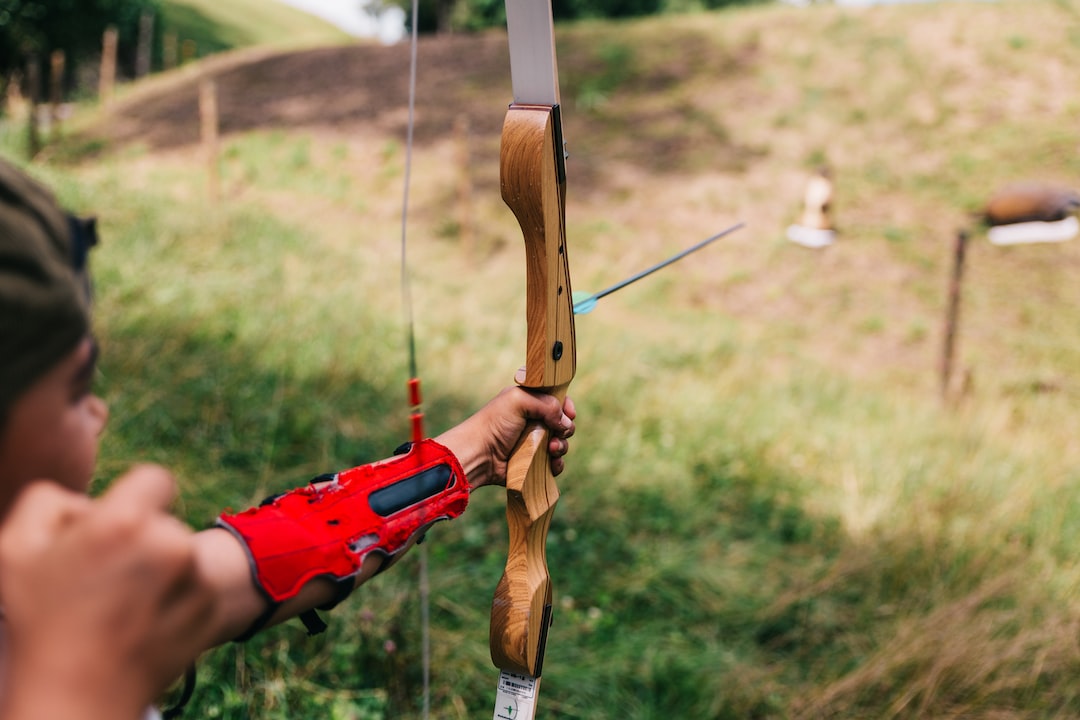 Learn about targeted therapy, a type of treatment that targets specific genes or proteins in order to stop the growth and spread of cancer.

When I was diagnosed with Chronic Mylogenous Leukemia, in February of 2011, I had never heard of the disease and had no understanding of it, or it's treatment.

Sure I had heard of leukemia, and I knew that it was a blood cancer, but my awareness ended there. Through research and diligence, I quickly discovered that there are many types of leukemia, and many different treatments available; this inspired me to learn everything that I could about my disease.

Initially, I was treated in a "traditional" fashion, through standard IV chemotherapy, and a procedure called leukapheresis. This type of standard chemotherapy affects all of the cells in a human body, not just the diseased cells, which obviously puts your entire body at risk. Once my white cell count was within a reasonable range, I was released from the hospital, and placed on a targeted therapy regimen. 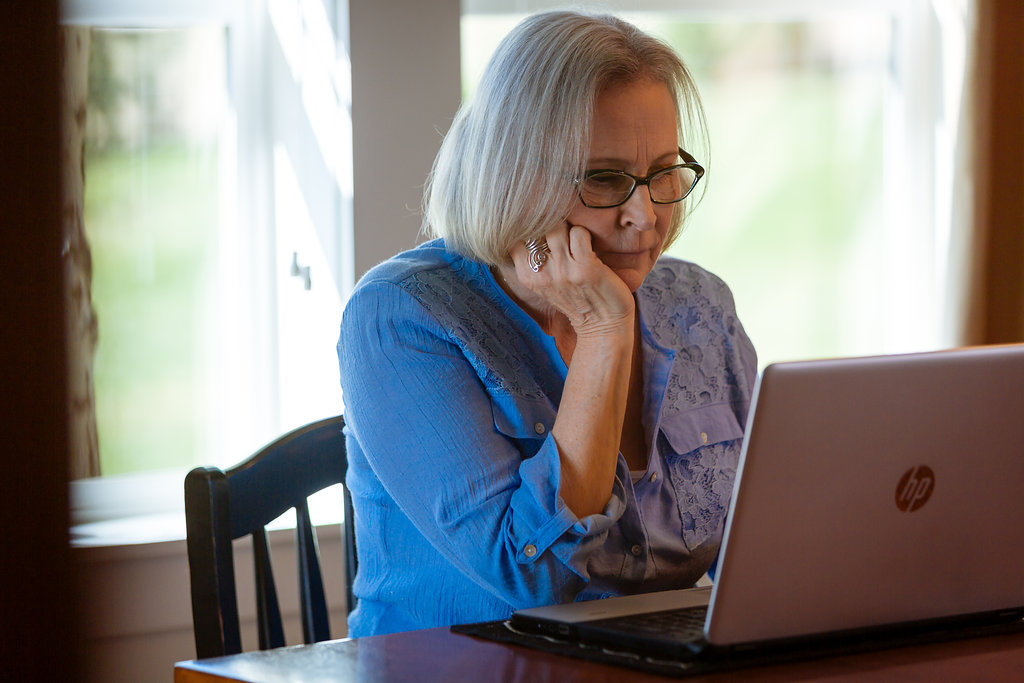 Being a strong proponent of self-advocacy, I knew that I must educate myself in order to understand the definition of targeted therapy, and how and if it would be the best treatment for my type of leukemia. I needed to weigh the pros and cons and make an educated decision, regarding my treatment.

This first meant understanding my disease, how it progresses, and how it is best controlled. What I learned was that Chronic Mylogenous Leukemia, commonly known as CML, is a type of blood cancer which is caused by a piece of the number 9 chromosome, and the number 22 chromosome breaking off and joining forces to create their very own, unique, Philadelphia chromosome. This Philadelphia chromosome results in the BCR-ABL fusion gene. This fusion gene causes one's body to produce an onslaught of immature white blood cells, to enter into the bloodstream, leaving little room for mature white cells, red cells and platelets, thus left untreated, would lead to death.

What I quickly discovered was that CML, not that long ago, was considered a fatal cancer, but as recent as 2001, it had become a treatable, manageable chronic cancer, through targeted therapy.

What is targeted therapy?

Targeted therapy is a type of treatment that targets specific genes or proteins, in order to stop the growth and spread of cancer. It is designed to attack cancer cells while leaving healthy cells alone. For example, the type of targeted therapy used in CML treatment is tyrosine kinase inhibitors, which inhibit the production of the BCR-ABL fusion gene, in hopes of controlling the growth and spread of CML.

Some of the ways targeted treatments work is by:

This discovery began with the now considered miracle drug, Imatinib, commonly known as Gleevec. Gleevec was invented by biochemist Nicholas Lyndon in the late 1990's, but it wasn't until Dr. Brian Druker pushed to use Gleevec as a treatment for CML that the true successes of Gleevec were realized. The first clinical trial took place in 1998, and with astounding results, Gleevec received drug approval from the FDA, in May of 2001. This became a game changer in the treatment of a once fatal blood cancer, and opened the door to a whole new approach in the treatment of other diseases, as well.

Since the success and discovery of Gleevec, there have been additional tyrosine kinase inhibitors developed to treat CML, giving patients and their oncologists a choice of medications, from which to choose. These choices can be life-saving due to either resistance or side effects caused by a particular drug.

What are the limitations of targeted cancer therapies?

There are some main drawbacks with using targeted therapies:

Resistance to the therapy

One limitation is that cancer cells can become resistant to the treatment.

Resistance can happen in two ways:

Because of this, doctors believe targeted therapies may work best as combination treatments. A recent study found that using two therapies that targeted different parts of the cell signaling pathway in melanoma patients slowed the resistance and disease progression more effectively than just using a single targeted therapy.

Another current limitation of targeted therapy is that drug therapies for some of the identified targets are hard to develop because of the target’s structure or the way its function is regulated in the cell. But, there are promising new approaches that are offering hope to overcome this barrier.

What targeted therapies have been approved for cancer?

Subsequently, the success of this type of targeted therapy has led to the discovery of using other targeted therapies to treat other cancers, with similar results. It seems that the future of cancer treatment is entering a kinder, gentler phase, and is changing at a rapid rate. Other cancers that are currently being treated with targeted therapy are some types of leukemia and lymphoma, breast cancer, brain cancer, colon cancer, skin cancer, lung cancer and prostate cancer, to name a few.

Through research, and the knowledge that has been gained by the successful treatment of chronic mylogenous leukemia, it is the hope that someday, all cancers will be treated through targeted therapy, leaving a patient's healthy cells intact; offering a patient a more favorable prognosis.

Here are a few ongoing trials that are evaluating new targeted therapies:

Are you or a loved one interested in exploring targeted therapies or other treatments for cancer available in clinical trials? Let us know! We'll help you every step of the way. Sign up for Clara now or follow this link to learn more about how Clara supports patients through the clinical trials process. 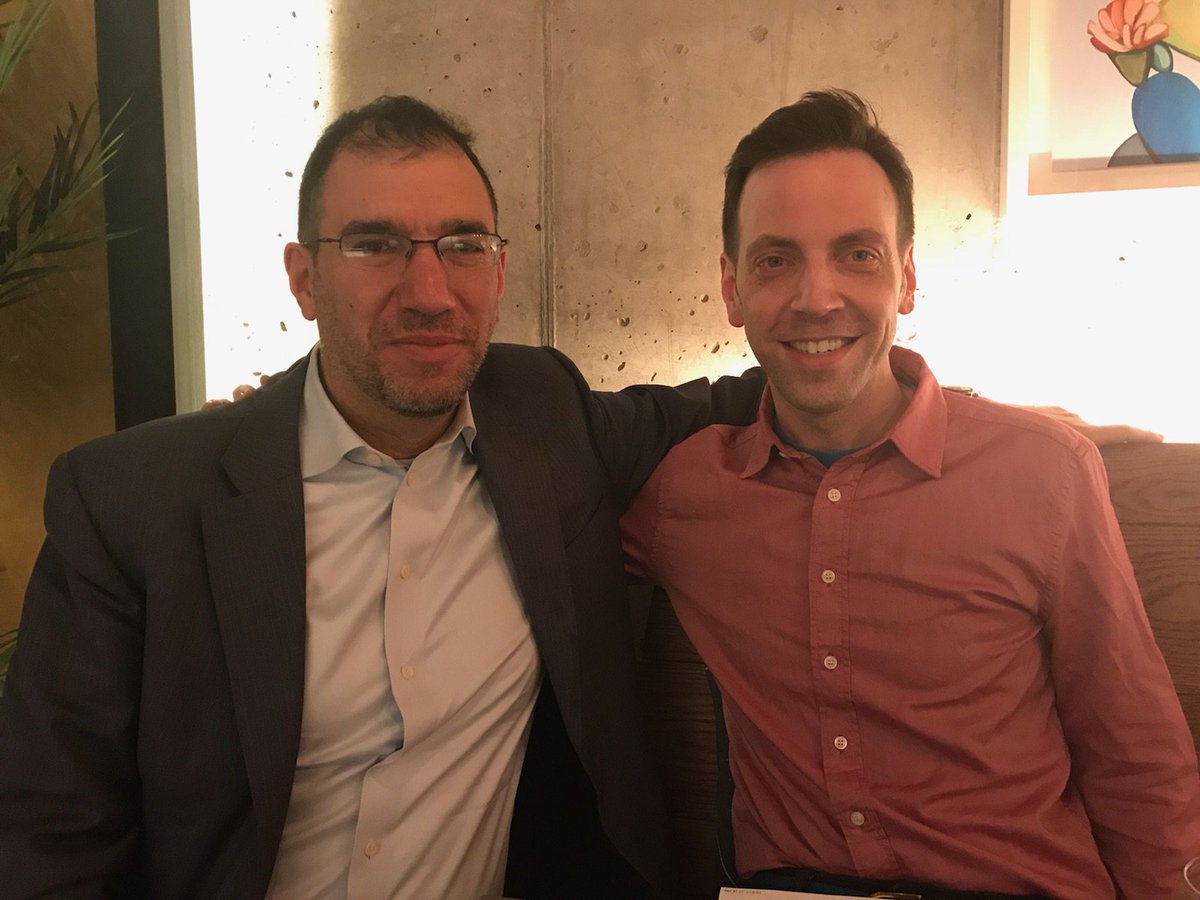 Learning to advocate for equitable healthcare: How to make your voice heard