Lori, founder of Minnesota-based advocacy organization, Alzheimer’s Speaks, discusses her mission of providing awareness and comfort through support, understanding, and education for families and professionals dealing with dementia.

Lori La Bey’s accolades are too numerous to list.

In addition to being named a “Health Hero” by Oprah and an “Architect of Change” by Maria Shriver, Lori also has been recognized as the “#1 Influencer Online for Alzheimer’s” by Dr. Oz and Sharecare, as well as receiving a “Seal of Excellence” from the National Institute of Dementia Education—among many other honors.

While Lori, a global dementia advocate, very much appreciates the recognition for her Minnesota-based advocacy organization, Alzheimer’s Speaks, she is focused on fulfilling her life’s mission—providing awareness and comfort through support, understanding, and education for families and professionals dealing with dementia.

And each day, Lori’s work is driven by her mother, Dorothy Moeschter, who urged her daughter to help others with dementia before passing away in February 2014, after a 30-year journey with Alzheimer's disease.

When Dorothy was in her mid-fifties, she began experiencing subtle issues finding the right words, performing simple tasks, and general forgetfulness. For the first 10 years, she was misdiagnosed and told that her symptoms stemmed from hormones.

“My mom had been seeing the same doctor for 40 years," explains Lori. “And back then, things were so different. Doctors were considered gods, and you just didn’t question them. My parents never considered that her doctor might not have the correct diagnosis.”

She adds, “But not being diagnosed correctly led to a great deal of stress and frustration within our family.”

Dorothy began hiding her dementia symptoms, afraid that someone would find out. She was afraid of the stigma associated with Alzheimer’s disease.

“Working as a proofreader at the time, my mom became terrified of losing her job. To help her manage her confusion and forgetfulness, she created a three-ring binder to aid in remembering the important details of her job duties,” explains Lori. “She carried it back and forth from work, fearful that someone might see it and realize her secret. Finding ways to compensate and hide symptoms is very common for people living with dementia, as they try to protect themselves from being exposed and ridiculed.”

As time went on, Lori’s mother stopped driving—after finding herself lost more than an hour away from her home. Dorothy also stopped cooking and cleaning. She grew quiet, becoming an observer rather than a participant in social gatherings. While this was a big change in Dorothy’s personality, it was necessary due to her fear of misspeaking.

“There is so much confusion and emotion with this disease,” explains Lori. “Our family had to learn to manage all of dementia’s misunderstandings and unknown puzzle pieces, while also mourning the loss of who my mom had always been. It was an emotional rollercoaster.”

After years of not completely understanding what was going on, Dorothy’s family pushed to get her formally tested, which entailed a battery of tests over the course of two days.

“The test results arrived in the mail three months later,” says Lori. “The written report informed us that my mom had the mentality of a three year old, and we should not let her out of our sight.”

A few years later, Dorothy followed her husband of 49 years to a nursing home. She lived there for 14 years until her death. “It was during this time that I learned so much about unconditional love, the beauty of life, the importance of humor, and the human need to feel purpose and connection,” explains Lori.

“Being a caregiver for someone with dementia can be confusing, heartbreaking, stressful, beautiful, and joyful—all at the same time. I learned to always look for the beauty and life lessons, and not to get lost in the heavy emotion.”

Lori recalls her mother asking her the same question over and over again on one particular day—and snapping at her. “That was a turning point for me,” she says. “I knew I needed to change my reactions and handle things better. My mom deserved that.”

She reached out to other families and professionals around the world to help her understand how they cared for those living with dementia.  What she learned was that while it was important to keep detailed lists and complete the day-to-day tasks required to care for a loved one, it was more important to focus on keeping her mother safe, happy, and pain free.

“Doing this allowed me to become a daughter again—and not just a task master,” she explains. “It was life changing in many ways.”

With this knowledge and her mother’s support, Lori developed Alzheimer’s Speaks in 2009, after giving up her 25-year career as a realtor. Her goals were to raise dementia awareness; highlight the voices of those living with dementia and those who care for them around the world; share critical resources; and provide multiple platforms to educate and support individuals dealing with Alzheimer’s disease and other types of dementia.

Shifting dementia care from crisis to comfort is a priority for Lori and her organization. “We must teach people that caring is a natural state of being and not one of crisis. While caring can’t be avoided, it can definitely be improved.”

She adds, “Additionally, we must help families and professionals by offering hope and support to live life fully. This can happen through humor and open, authentic conversations, as well as sharing life stories and lessons learned.  We need to accept and validate the feelings of those diagnosed, as well as those caring for them. We also must improve our delivery systems and work together to win the battle against dementia.”

Over the years, Lori has learned that dementia knows no boundaries and all minds are fair game. “Dementia is a disease of society with staggering statistics. In fact, every three seconds someone around the world develops dementia. However, it’s still a very under diagnosed disease.”

According to Lori, part of this is due to the stigma attached to disease and part is due to the lack of doctors being properly trained to diagnose dementia.

“As a result, it is so important for us to work together to share information and resources about dementia, develop support services, and increase research funding to secure a cure,” she explains.

When Lori thinks about the many life lessons her mother taught her, she recalls a time when one of Dorothy’s longtime friends became upset after seeing a picture of Dorothy for the first time in 10 years.

“She became distraught and yelled at me for not properly caring for my mother. My mom’s dementia had significantly changed her appearance, and she no longer looked like the person her friend remembered,” explains Lori.

“This made me realize that I didn’t see what others saw when they looked at my mom.  I didn’t notice that her hair wasn’t permed and in place. I didn’t focus on her chipped teeth or the occasional hair on her chin. Grooming scared her because she no longer knew what a brush was for or why a toothbrush was needed.”

Adds Lori, “My mom was pure and no longer worried about her looks and what others thought.  She knew her soul needed to live fully and that was what was truly important.”

Today, Lori describes looking at the same picture that her mom’s friend reacted to and sees something completely different. “I see my mom’s huge smile and dimples. I see the glint in her eyes, even though they are squinty because she is laughing,” she says. “When I look at the photo, I see pure joy, and I hear my mother’s laugh. I remember what a brilliant day it was and how happy she was to listen to music and sing. And that’s what we all need to look for and to hold onto.” 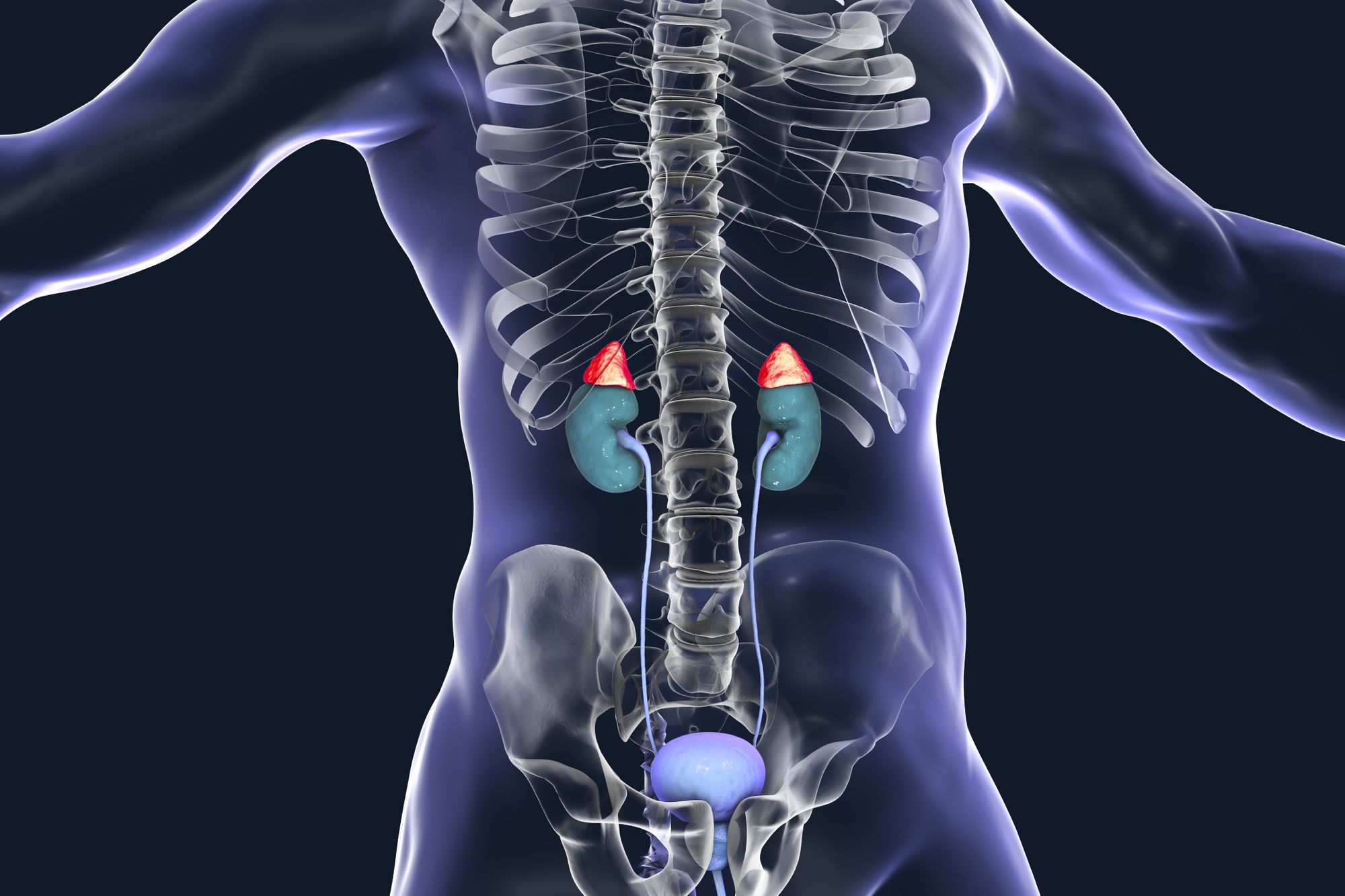