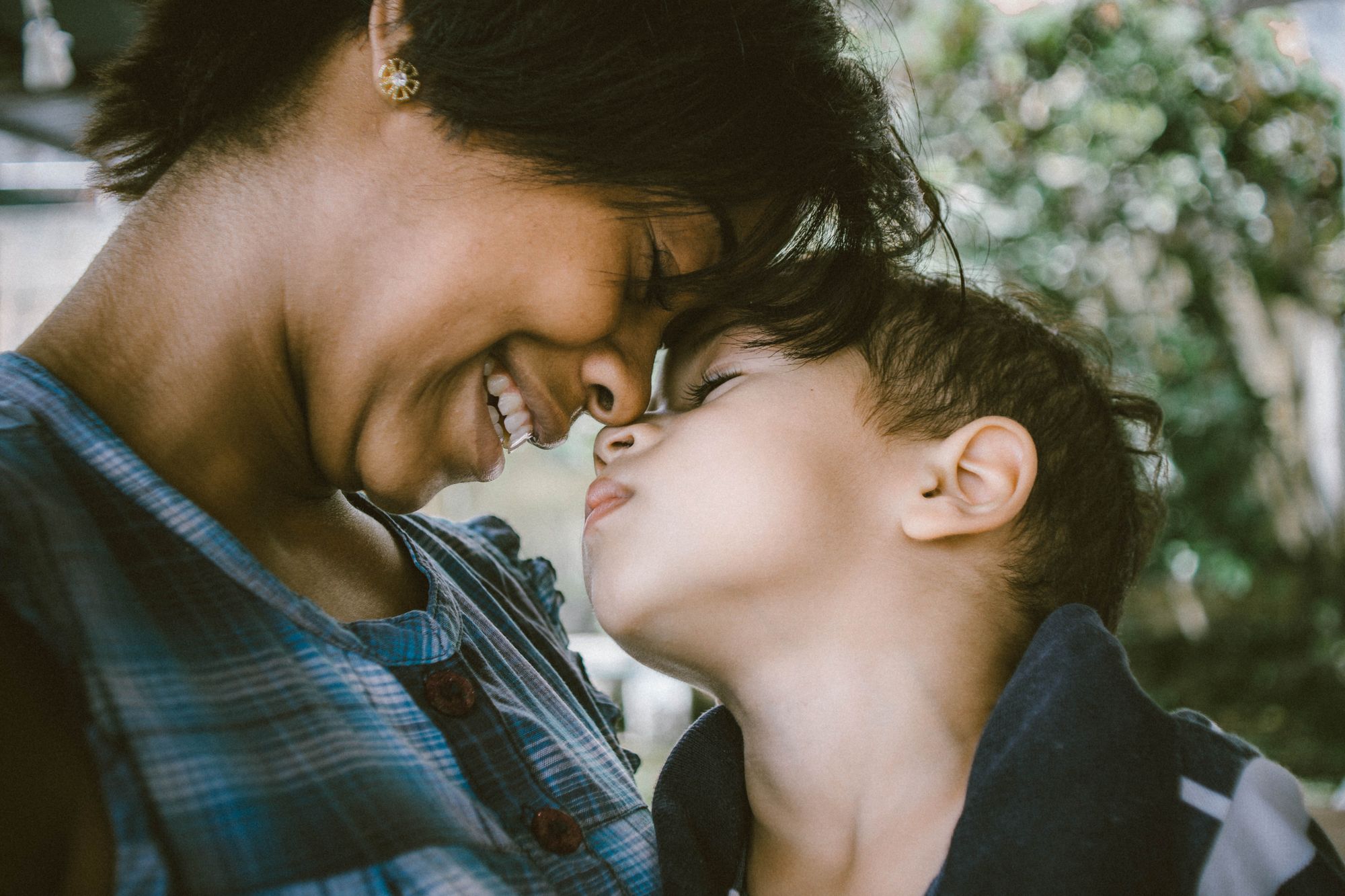 What Is Autism Spectrum Disorder (ASD)? - Symptoms, Causes and Treatments

Autism Spectrum Disorder (also known as ASD) is a developmental disorder that impacts the way a person behaves and communicates, causing difficulties in social interactions and communication. The term “spectrum” in ASD refers to the wide range in the type of symptoms an individual with the condition may have and their severity.

ASD also includes conditions that were once considered different from autism. These include: childhood disintegrative disorder, Asperger’s syndrome, and pervasive developmental disorder. However, the term “Asperger’s syndrome” is still used by some individuals to describe individuals that are at the mild end of the autism spectrum.

While the diagnosis can be determined at any age, ASD is classified as a “developmental disorder” due to symptoms typically appearing within the first two years of an individual’s life 1.

Although autism spectrum disorder does not have a cure, early and intensive treatment can make a significant difference for many people with this condition.

Signs and Symptoms of ASD

Children can exhibit signs and symptoms of autism spectrum disorder beginning in early infancy, such as diminished eye contact or responsiveness to their caregivers. In other children, the development is normal during the first few months or years of their life, but changes at a later stage in childhood. Most often the first symptoms and signs of ASD appear before the age of two.

The patterns in behaviour and communication, as well as the severity level of symptoms can greatly vary from person to person, ranging from low functioning to high functioning. Certain children with ASD have difficulty learning, while others may have signs of lower intelligence than normal. Other children may have normal to high levels of intelligence and learn at a quick pace, but have difficulty adjusting to social situations and applying their knowledge in everyday tasks.

Children and adults with autism spectrum disorder may have difficulties with communication and social interaction skills, which can include any of the following:

In addition to communication and social interaction challenges, people with autism spectrum disorder may have repetitive patterns of behaviors, activities or interests, and may include any of the following signs:

In addition to these signs and symptoms, children and adults with ASD may experience challenges with irritability and sleep.

While some people with ASD face several difficulties in everyday life, they may also have several strengths, some of which include:

As children with autism spectrum disorder mature, some of them improve in their ability to socialize and become more engaged with others, as well as display less disturbances in behavior patterns 2. In some cases they reach a point where they are able to lead normal and independent lives.

However, other children may not see improvements in their condition or symptoms, and continue to experience difficulties socializing with others and in other areas of life.

Early diagnosis of this condition can make a very significant difference in the lives of people with the disorder and their families 3. However, diagnosing autism spectrum disorder can be challenging, as there isn’t a lab test (such as a blood test) that can be used to determine if a child has ASD. To make a diagnosis, doctors usually observe a child’s behavior and their developmental history.

Additionally doctors may refer to the Diagnostic Criteria for Autism Spectrum Disorder that is stated in the DSM-5, which is a diagnostic tool and manual published by the American Psychiatric Association. It is considered as the standard reference for healthcare providers for diagnosing mental and behavioral disorders, including ASD.

While the condition can at times be diagnosed in children younger than 18 months, a diagnosis by 2 years can be considered as very reliable.

There isn’t a cure for autism spectrum disorder, and treatments vary significantly based on where a person is on the autism spectrum, and the symptoms they are experiencing.

The purpose of autism spectrum disorder treatments is to improve the ability of people with the condition to function, reduce the severity of their symptoms, and support their learning and development.

Early treatment of ASD (particularly in young children during their preschool years) can help with developing important social, behavioral, communication and functional skills.

One of the most common autism treatments in both children and adults is applied behavior analysis, which refers to a range of techniques that work to incentivize positive behaviors in people with ASD.

There are multiple types of applied behavioral analysis, some of which include:

Pivotal Response Training - Also known as PRT, this form of therapy is based on playing and is initiated by the patient. It focuses on teaching patients pivotal skills and behaviors, such as initiative social interactions or developing the motivation to learn.

Discrete Trial Training - This form of ABA focuses on breaking down skills and abilities into smaller components, and skills are typically trained one at a time. Positive behavior is rewarded with tangible reinforcements, such as candies or toys for children with autism.

Early Intensive Behavioral Intervention - This therapy is geared towards children under the age of 5, during which they work one-on-one with a therapist or in small groups. This is typically done over the course of many years to promote the development of social and communication skills, as well as reduce behaviors such as aggression.

Positive Behavior Support - With this type of ABA, parents, caregivers or educators control the environment of a classroom or a home to make positive behavior feel more rewarding.

Social skills training (also known as SST) is a form of behavioral therapy that is used to help both children and adults with mental disorders and developmental conditions to improve their social skills.

Some people with ASD find it very difficult to socialize with others, and this therapy is aimed at helping them to learn how to carry conversations, read social and emotional cues, and understand humor.

While this therapy is primarily used to treat children, it may also be effective at treating teenagers and adults in the beginning of their 20s 4.

Occupational therapy focuses on teaching people with ASD the necessary skills so they can function independently at home, school, work or in other environments that they are typically part of.

Examples of skills that people with autism may work on with their occupational therapists include handwriting, dressing or fine motor skills like coloring or cutting with scissors.

Speech therapy is used to improve a patient’s communication skills. People with ASD frequently have challenges with their ability to communicate, and may lack in skills like eye-contact, gestures, or articulation.

Once the disorder is diagnosed, speech therapists determine the best strategies to improve communication skills, and create a personalized treatment plan. Throughout therapy the therapist may also work with family or other professionals to determine which communication improvements will have the greatest impact on enhancing a person’s quality of life.

Speech therapy techniques may include:

Cognitive Behavioral Therapy (CBT) is a type of talk therapy that’s used to treat a wide range of conditions, and can be an effective treatment for children and adults with autism spectrum disorder 5.

During therapy sessions patients are taught about the connection between feelings, thoughts, and behaviors, which can be used to identify triggers for negative behaviors.

There is no cure for autism spectrum disorder, and there isn’t a medication that can treat the disorder. However, there is a wide range of medications that help with improving related symptoms, such as anxiety, depression, challenges with focusing, seizures or insomnia.

Medication is most effective when it’s combined with other behavioral therapies, such as CBT or ABA 6. Moreover, not all medications affect children or adults with ASD the same way and it is important for patients to work with a healthcare provider that has experience in treating people with this disorder.

Caregivers and healthcare professionals must monitor patients for reactions and progress while taking medications for related ASD symptoms to ensure that the benefits of treatment outweigh the negatives.

Children and adults with autism spectrum disorder may benefit from a variety of assistive tools and devices to help them communicate and socialize with others, and perform daily tasks.

Common assistive tools and devices for people with ASD include:

The exact cause of autism spectrum disorder is not known, and current research supports that there isn’t a single cause of ASD. Due to the complexity of ASD, as well as the varying symptoms and their level of severity, it is likely that there are multiple causes 7.

The number of children being diagnosed with ASD is on the rise, and it isn’t entirely clear whether this is due to improvements in the detection of the disorder and better reporting, or an actual increase in ASD cases (or both).

Some suspected risk factors for ASD include:

At Clara Health, we have our own patient-focused database for Current ASD Clinical Trials to help you match with a study that best fits your life situation!

Clara Health is a healthcare platform that was established to help people find relevant research studies and clinical trials. At Clara, we strongly believe that each patient should have the ability to access the most advanced healthcare treatments and we are on a mission to make this process as seamless as possible.

Want To Learn How We Can Help?

4"Autism Treatment for Adults and Children: What Works?." https://www.healthline.com/health/autism-treatment. 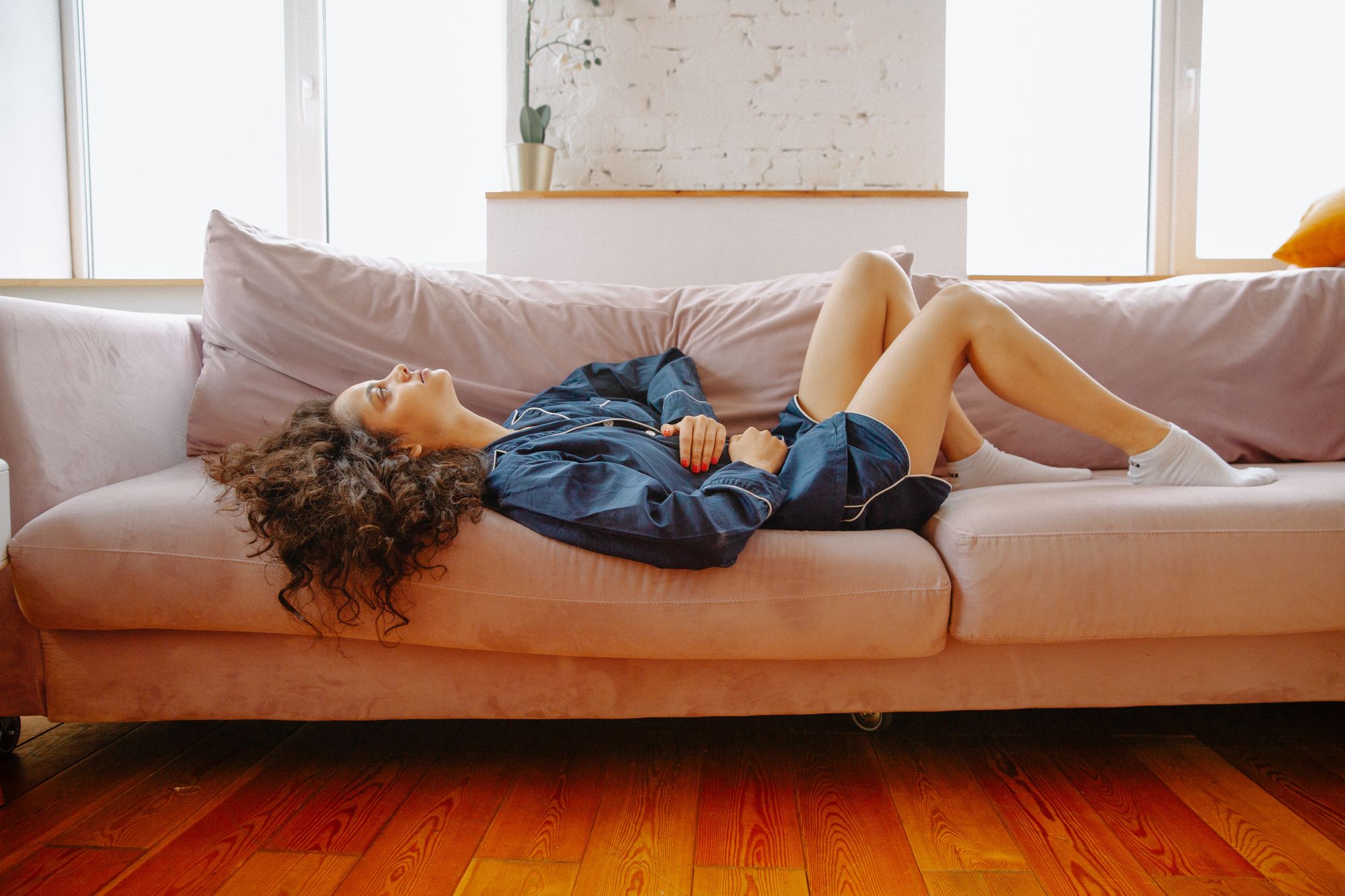 What Is Liver Cancer? - Symptoms, Causes and Treatments 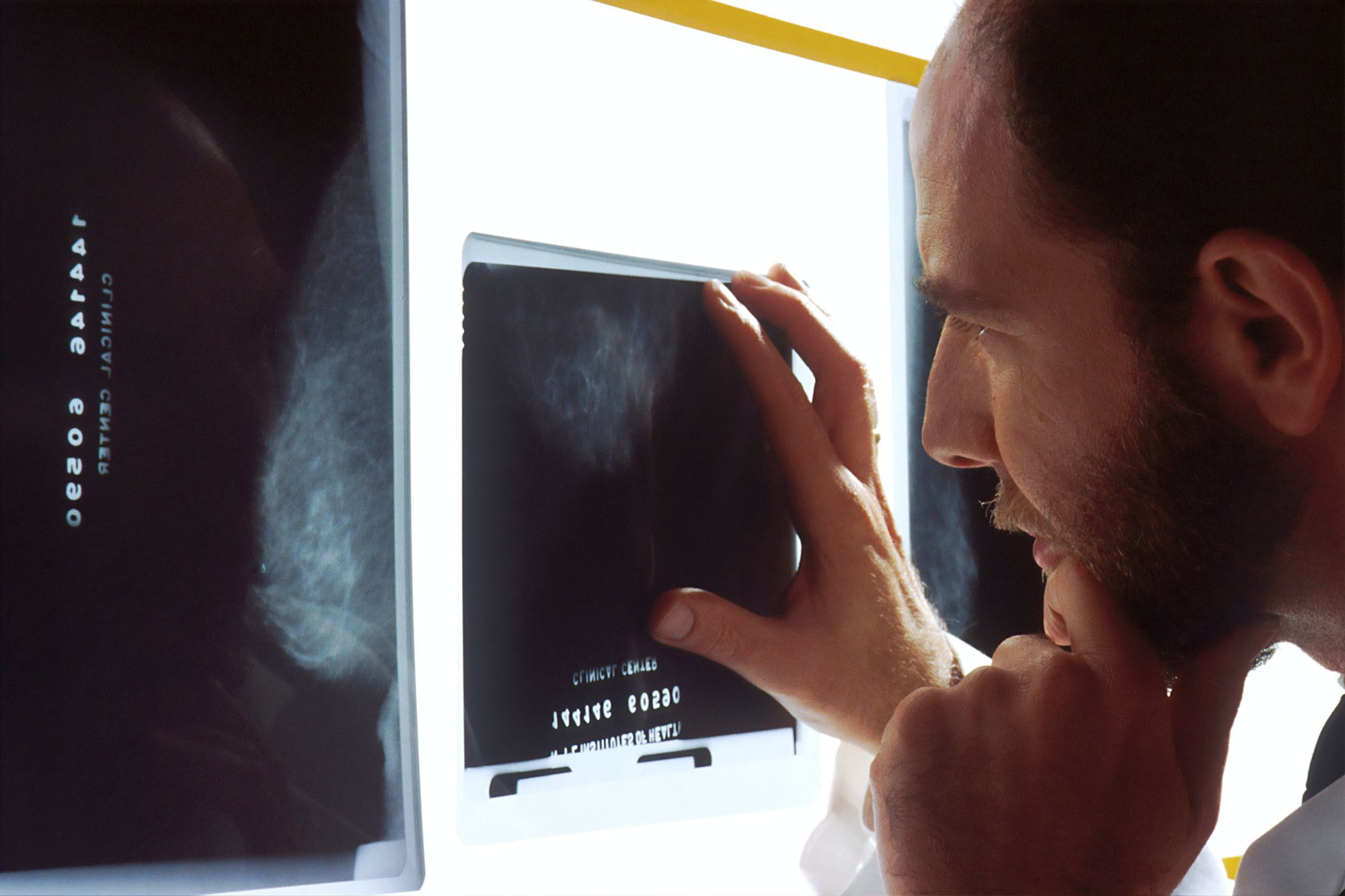