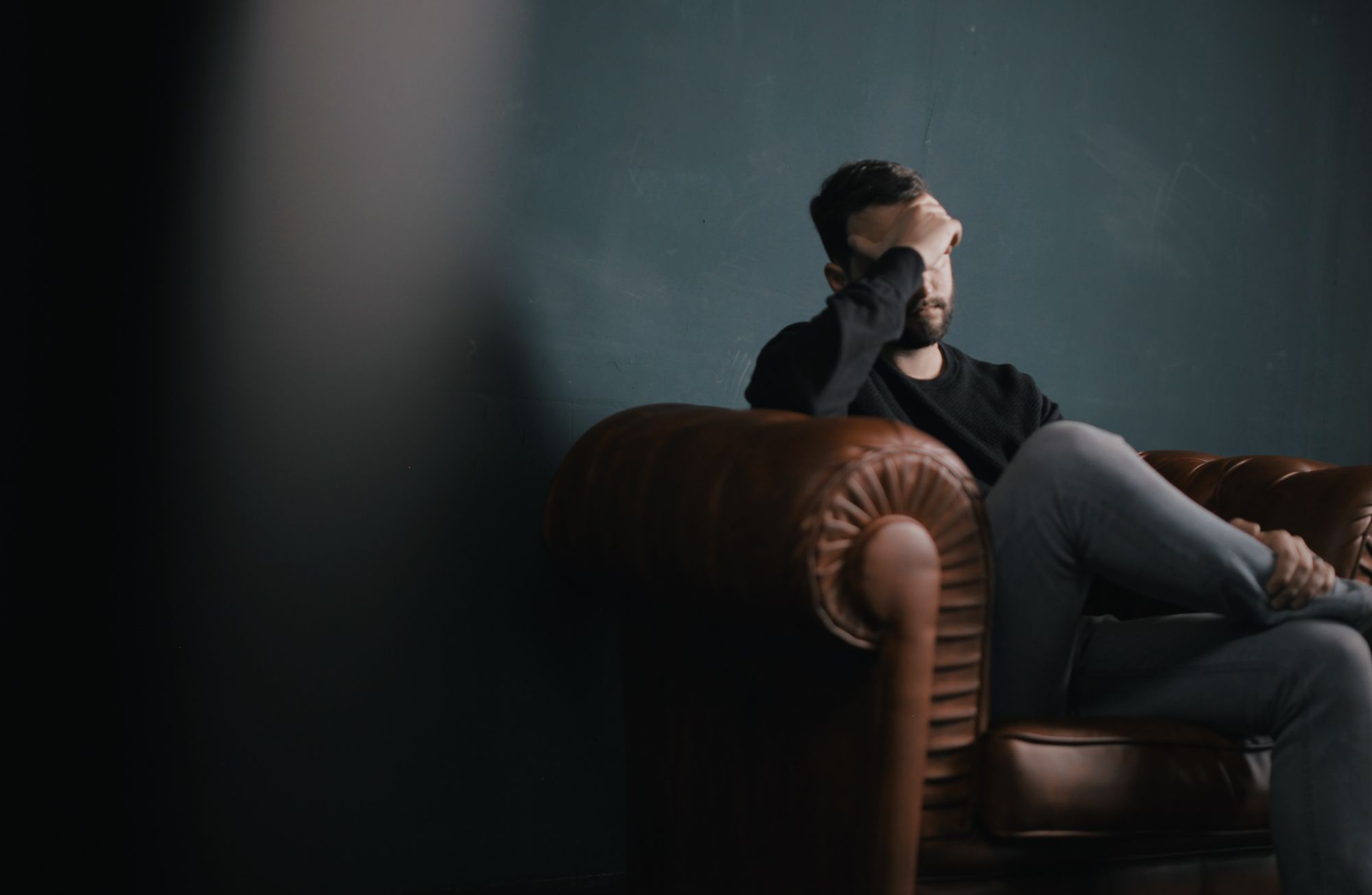 What is Unipolar Depression?

Unipolar depression is a very serious and common mood disorder. Individuals that are affected by this form of depression experience continuous feelings of sadness, or lack of interest in interacting with the world around them.

At some point in their life, around 7% of adults in the U.S. have experienced an episode of unipolar depression.

The unipolar designation indicates that the depression does not alter between the two mood states.

Additionally referred to as major depressive disorder (MDD), major depression, or clinical depression, this mood disorder is a medical condition that can impact many critical areas of one’s life. It affects the mood, behavior, and several physical functions (such as sleep or appetite), preventing affected individuals from living healthy and fulfilling lives.

One of the commonalities between people with unipolar depression is loss of interest in activities and hobbies that they previously enjoyed, as well as difficulty in performing everyday tasks.

At times, people with this disorder may experience suicidal thoughts, and feel as if living isn’t worth it.

Unipolar depression (or other types of depression) aren’t the same states as being sad, or “feeling the blues”. It’s not something that a person can “snap out” of, and often requires long-term professional care and treatment.

The majority of people with severe depression feel marked improvements in overall mood and health with medication, psychotherapy, or a combination of both.

The majority of people with unipolar depression experience sadness or negative feelings at some points in their lives. However, this type of depression is distinguishable from other types (such as bipolar) in that a depressed mood can last the entire day, and persist for longer-periods (longer than 2 weeks).

In order to determine whether someone is affected by this mood disorder, doctors and mental health professionals assess their feelings, behavior patterns and symptoms. Typically, they will ask specific questions about your mental well-being, or present you with a questionnaire which after completion will indicate whether or not you have unipolar depression.

In order to be diagnosed with unipolar depression, you must fulfill the symptom criteria that is listed in the Diagnostic Statistical Manual of Mental Disorders. Also referred to as DSM, this manual acts as a guide for doctors and mental health workers to diagnose mental health conditions.

In order to meet the DSM criteria for unipolar depression, you must experience 5 or more of the following symptoms, at least once per day, and for a period that’s longer than 2 weeks:

Unipolar depression doesn’t have an exact cause, as there are many factors that can contribute to developing the condition, or put one at risk of developing it.

These risk factors can be split up into three primary categories:

On the level of brain chemistry, a combination of stress and genetic predisposition can alter the chemical balance within the brain and diminish the ability to maintain stable moods. Also, changes in hormonal balances can also increase the likelihood of developing unipolar depression.

One of the widely accepted theories is that unipolar depression is caused by lack of balance in the naturally occurring chemicals known as neurotransmitters, that are present in the brain as well as the spinal cord.

It has been concluded that serotonin and norepinephrine are two of the neurotransmitters that are responsible for symptoms of the disorder.

External events affect all individuals in different ways, and every person’s thoughts dictate how they will experience their lives. This can also affect the level of happiness they feel in their lives, as well as whether or not they will develop a mood disorder like unipolar depression.

The way in which we view the world is shaped by our experiences, with the most impactful phase being in our childhood and teenage years.

As an example, abusive upbringing full of negative comments will most likely change that person’s view of the world for the worse. Later in life when faced with negative situations, individuals with this kind of past can view situations or themselves worse than others around them, ultimately contributing to their emotional suffering and predisposing them to mental illnesses like depression.

As we go through life, it is natural that we become victims of very stressful and unfortunate events, which can trigger unipolar depression or other mental disorders.

Some of the common triggers include:

Medications along with psychotherapy have shown to be effective at treating unipolar depression for most people. Primary care doctors or psychiatrists have the ability to prescribe appropriate medications to ease (and in some cases, cure) the symptoms associated with depression, although it’s advised that people with the disorder also see a mental health professional to work through underlying issues that may be triggering it.

In the case that the depression is very severe (especially if you feel like you’re a danger to yourself), you may require a hospital stay, or take part in an outpatient treatment program until the severity of the symptoms reduces.

Once a patient has been diagnosed with unipolar depression, treatment often starts with the prescription of antidepressant medications.

Selective serotonin reuptake inhibitors, otherwise known as SSRIs are a class of antidepressants that are most commonly prescribed.

Between 40-60% of people that start an SSRI treatment begin to feel an improvement of their symptoms within six to eight weeks.

Some of the well-known SSRI medications include fluoxetine (prozac) as well as citalopram (celexa), which have been shown to have low occurrence of side-effects in most people.

Other medications include tricyclic antidepressants, which are typically prescribed when after treatment with SSRIs proved to lack effectiveness. The side effects of these types of antidepressants are more severe, and include sleepiness as well as weight gain.

Also, if you are pregnant (or planning to become pregnant) it is important to make your doctor aware, as certain antidepressants may not be safe for pregnant or breastfeeding women.

Psychotherapy (also known as “talk therapy”) involves meeting with a psychiatrist on a regular basis to discuss your mental well-being and talk about issues that relate to your condition.

While it may not be enough to fully treat severe depression on its own, numerous studies support therapy as a highly effective treatment, and some indicate that combining antidepressants with talk therapy can play a very important role in recovering from the mental illness.

In 2013, a large-scale study involving more than 400 participants concluded that patients with treatment-resistant depression saw a significant reduction of symptoms after going through a talk therapy treatment alongside depression medication.

Psychotherapy has been shown to help with:

When people think of therapy, they typically imagine the experience as one-on-one sessions with a mental health professional. However, there are different types of therapies, and depending on your situation and you as an individual, you may benefit more or less from other psychotherapy treatments.

The different types of psychotherapies include:

Additionally to therapy and medication, it can also be helpful to make positive lifestyle changes in order to improve your unipolar depression symptoms. Making a few adjustments in your daily habits can go a long way in helping you become better at handling life situations and improving your mental health!

Below are a few ideas of healthy habits that can help:

Getting Enough Sleep - It is recommended for most people to get at least 8 hours of sleep to feel energetic and be in a stable and positive mood. If you’re having trouble sleeping, talk to your doctor to learn more about what you can do to get consistent and better sleep.

Eating The Right Food - Studies have found that foods that are rich in Vitamin B (whole gains, meat, legumes, dark leafy vegetables) can have a positive effect on some people with unipolar depression. Additionally, protein-rich foods like beans and peas, lean meat, and yogurt have shown to boost alertness and energy.

Avoiding Alcohol - Alcohol is a nervous system depressant and therefore can worsen one’s depression symptoms, and heavy alcohol use can also reduce the effectiveness of antidepressants. In addition, people with unipolar depression are more likely to develop an addiction to alcohol.

For these reasons, it’s advised that people with mood disorders avoid drinking altogether, or take precautions if they do (such as, learning if alcohol use is compatible with their antidepressants).

Regular Exercise - Research has shown that in some people, exercising regularly can work just as well as antidepressants in reducing the symptoms of depression. Exercise (especially high in intensity) releases chemicals in the brain called endorphins, which have positive psychological effects.

At Clara Health, we have our own patient-focused [FREE] Depression Clinical Trials Registry to help you keep up to date with current depression clinical trials that best fit your life situation!

We help patients find relevant clinical trials and research studies. It is our goal to make the most advanced healthcare available for anyone that requires it, which is why we have built Clara Health. Our platform makes the process of finding the studies that are the best fit for you as seamless as possible.

Curious what Clara can do for you?

To learn more about clinical studies, you can visit the links below: 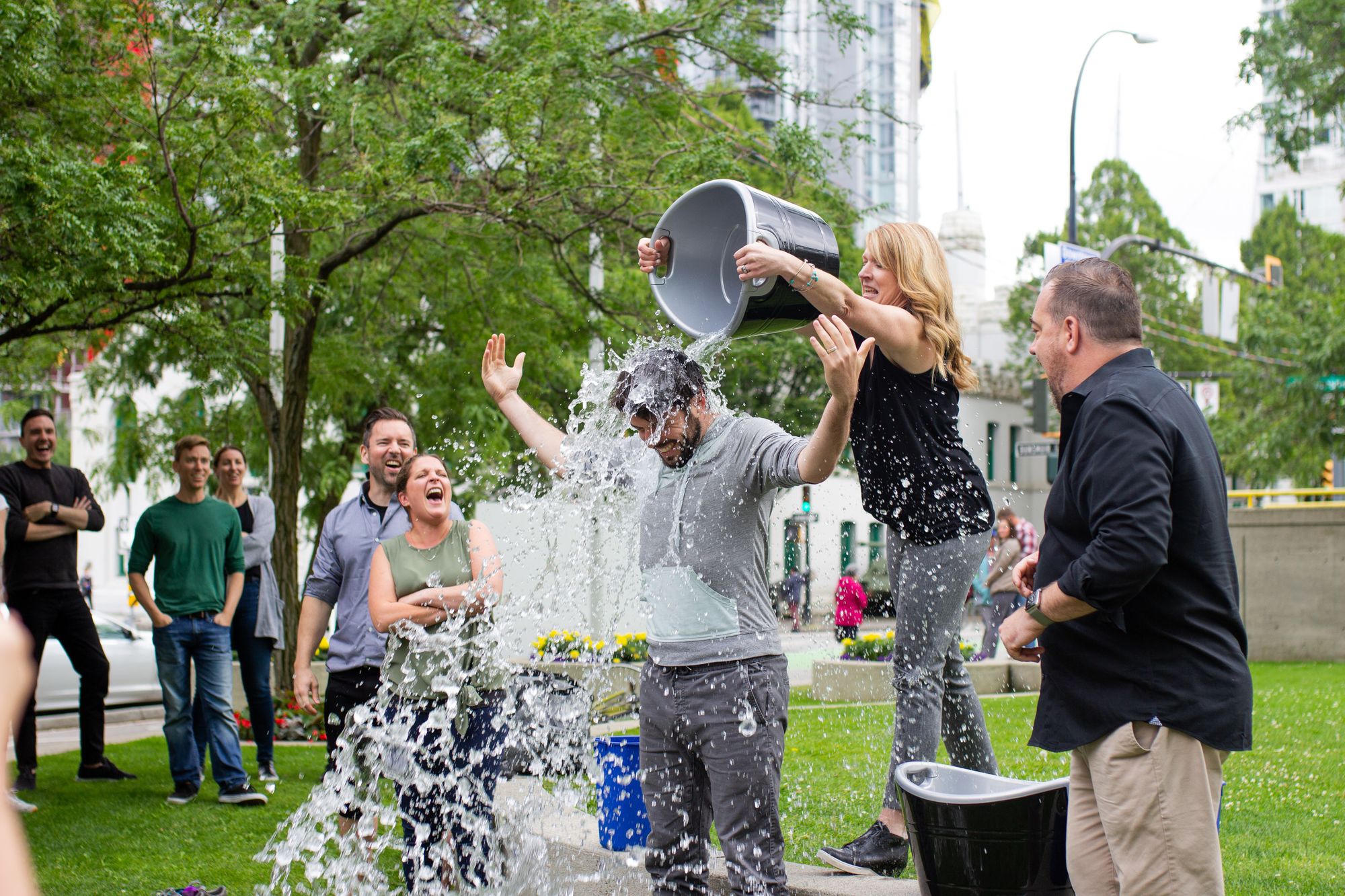 What is ALS? - ALS Symptoms, Causes and Treatments 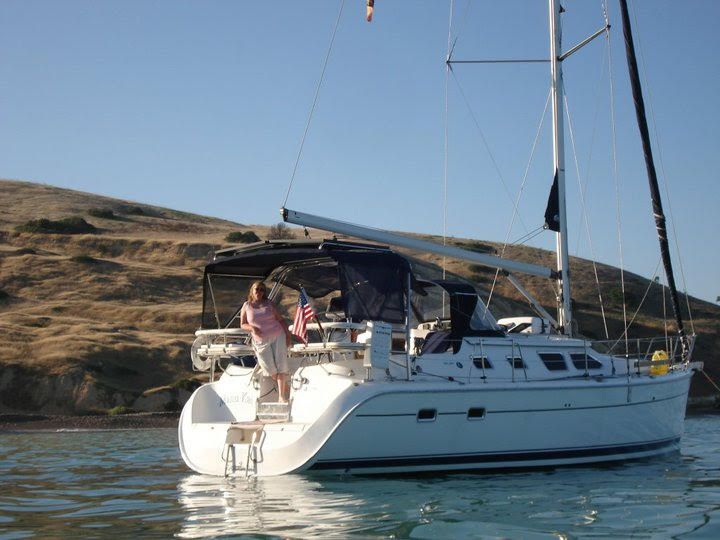