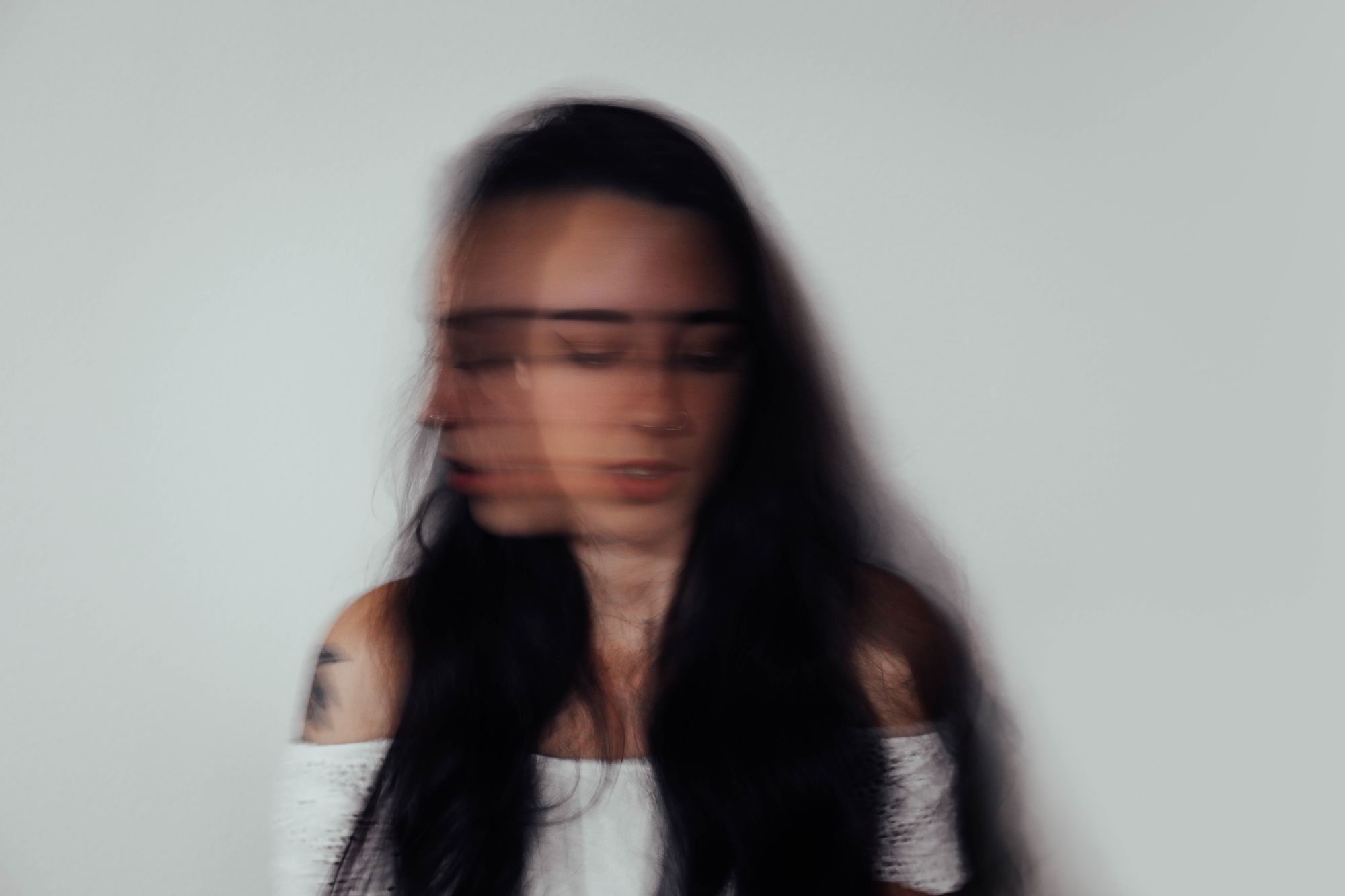 Stellate Ganglion Block (also known as SGB) is a procedure used by anesthesiologists and healthcare providers for treating and diagnosing pain.

It is administered as an anesthetic injection, which is injected into a collection of nerves around the neck called the stellate ganglion. These nerves are part of the sympathetic nervous system, and are not involved in movement or feeling.

SGB has been used to relieve chronic pain since 1925, and is treatment for complex pain syndromes that impact different parts of the body, including the head, neck, face, chest or arms .

Stellate Ganglion Block is done to diagnose or treat nerve injuries, some of which include:

SGB for PTSD as Treatment

While there are traditional treatments available for treating PTSD (such as SSRI medications or therapy), they may not work for all patients struggling with the disorder.

Emerging research has shown great promise that this procedure may also help veterans struggling with post-traumatic stress disorder (PTSD) in relieving symptoms such as hyperarousal, anxiety, and exaggerated startle responses .

Although researchers don’t have a clear understanding of how this procedure works, SGB appears to calm unwarranted “fight or flight” reflex responses in people with PTSD, which is known to play a key role in people living with the disorder.

It is believed that after events of extreme trauma and stress, the nerves of the sympathetic nervous system in people with PTSD may grow and extend, increasing the overall sensitivity of the system. This leads to higher levels of norepinephrine, a naturally occurring chemical in the body that simultaneously acts as a stress hormone and a neurotransmitter, which consequently over stimulates the fear center of the brain known as the amygdala . In patients with PTSD, this constant over-activation of the amygdala may cause symptoms that can last for years, significantly impacting their quality of life.

The Stellate Ganglion appears to control the activation of the amygdala, and SGB procedures to reduce the sensitivity of these nerves have shown significant improvement of symptoms in patients with PTSD .

It is important to note that SGB is not a cure for PTSD, however is a potential treatment option for patients that have not been helped by other traditional and evidence-based treatments.

How Is SGB for PTSD Done?

The stellate ganglion block is a moderately difficult procedure that demands a trained pain physician to administer the injection, as well as a nurse to help the patient for positioning during the injection.

The anesthetic is typically injected at the C6 or C7 vertebral levels, with an injection into C6 being considered as the “safer” approach. In order to find the ideal injection spot, the doctor will use x-ray or ultrasound equipment to guide the insertion of the needle.

Effectiveness and Benefits of SGB for PTSD

In many cases, patients will feel the full effect of the medication within 10-20 minutes. While the anesthetic lasts only for a few hours, the long-term effects of this procedure may last for many weeks or even longer in some cases.

A 2014 publication in the Military Medicine (a medical journal published by the Oxford University Press) revealed that in a clinical trial of 166 active military personnel, over 70% of PTSD patients that underwent the SGB treatment noticed a decrease in their PTSD symptoms, including anxiety, sleep disturbances, hyperarousal, and depression following a single injection .

A more recent PTSD clinical trial involving 113 active military personnel also concluded SGB as an effective treatment for the disorder. In this study, patients were given two SGB anesthetic injections two weeks apart (at week 0 and at week 2), and were monitored for a duration of 8 weeks from the first injection for symptom relief.

Patients that received the SGB treatment noticed a mean improvement of symptoms by over 10 points on the Clinician-Administered PTSD Scale for (CAPS-5), which is a clinical assessment used to evaluate the severity of PTSD symptoms.

It is important to note that not all research on treating PTSD with a Stellate Ganglion Block has shown the procedure to be effective . Patients considering SGB as treatment for PTSD must be aware that the results vary between individuals.

Risks and Side Effects of SGB

The risks of a stellate ganglion block procedure ending up in complications are very low. Slight bruising, swelling and soreness may occur at the injection site, however these side-effects are generally mild and are not out of the ordinary for medications administered via an injection.

More serious consequences such as infection, nerve damage or bleeding may occur, but are uncommon.

In addition, there are several short-term side effects from the procedure that may occur, although they will generally last only for a few hours after the injection and until the anaesthetic wears off.

Some short-term side effects of SGB may include:

The traditional costs of PTSD treatments (for both therapy and medications) can be between $6,000 to $30,000 for every individual patient. In contrast, SGB injections are a less expensive alternative, and are estimated to cost between $2,000 to $3,000 per patient for full treatment.

It is important to note that most insurance policies do not cover SGB as a treatment for PTSD, which means that you may need to cover the expenses of the procedure and treatment out-of-pocket.

Clara Health was established to assist patients in easily and instantly finding the right clinical trial opportunities. We believe that patients must have the ability to access the most advanced healthcare and our goal is to make this process as effortless as possible.

What can Clara do for you?