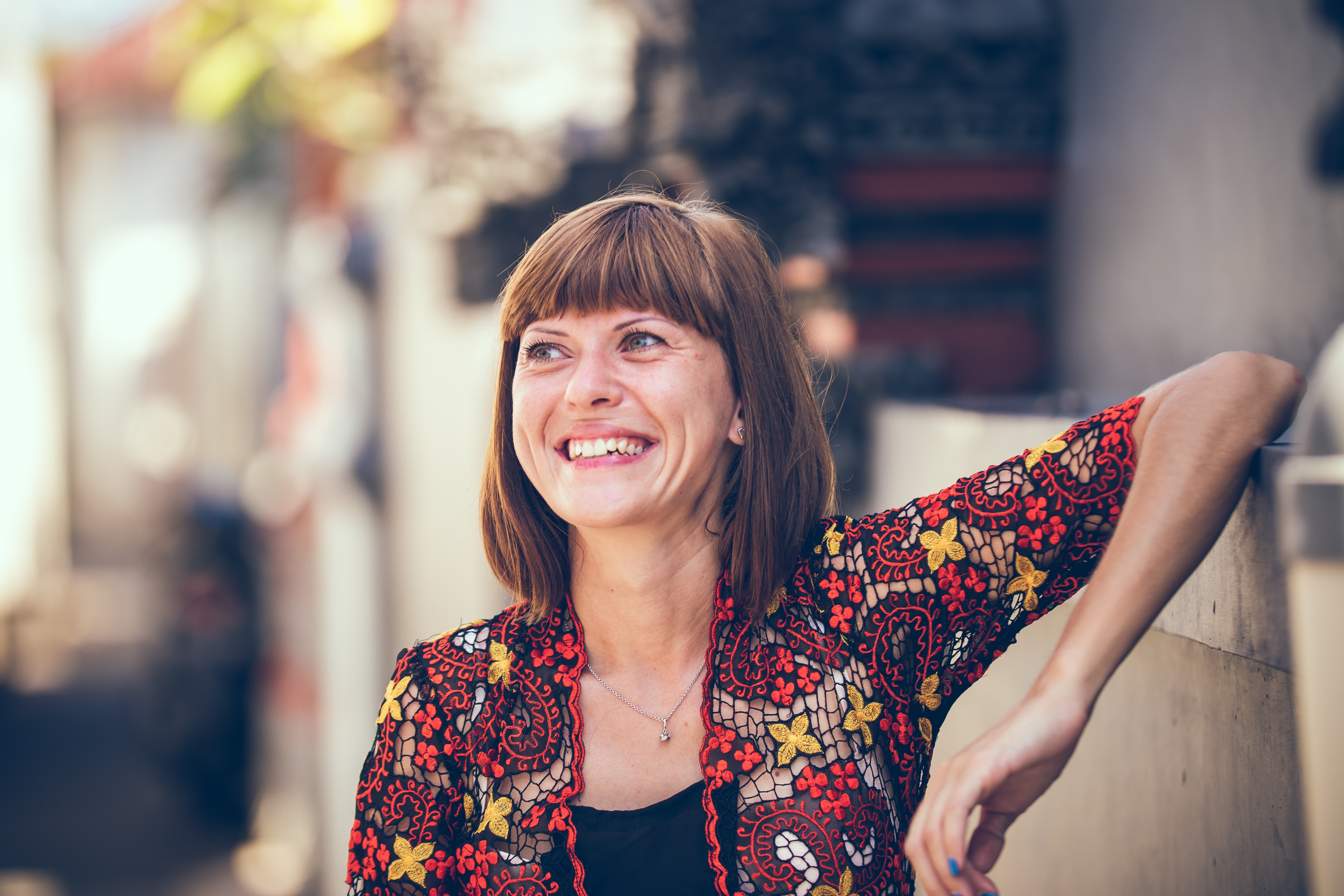 Spinocerebellar Ataxia (SCA) is a neurodegenerative disorder that affects the cerebellum, which is part of the brain that plays an important role in coordinated movements, speech, and balance. Cameryn, an SCA patient, shared her experiences with the condition and its impact on her daily life.

Spinocerebellar Ataxia (SCA) is a neurodegenerative disorder that affects the cerebellum, which is part of the brain that plays an important role in coordinated movements, speech, and balance. SCA is a hereditary form of ataxia caused by various specific genetic mutations that are passed on from a parent to their offspring. While there are over 35 genetic subtypes of SCA, all forms share similar features, including slowly worsening difficulties with coordination, balance, speech, and vision.

The onset and range of symptoms, as well as rate of disease progression, varies by person and SCA disease type. In some cases, symptoms may develop slowly, over years, before a patient is formally diagnosed. This potentially fatal disease has a significant impact on a patient’s quality of life. Currently, there are no FDA approved treatments for SCA.

In an interview with Clara Health, a SCA patient, Cameryn, shared her experiences with the condition and its impact on her daily life.

It all began with a driver’s test.

Testing to obtain a driver’s permit and license is, for many American teens, a significant rite of passage. And, of course, the reasons for failing a driving test are endless: making an incomplete stop, not signaling properly, or errors in parallel parking. But in Cameryn’s case, a relatively simple component of the process presented the greatest challenge: the eye exam.

Having failed the eye exam, Cameryn and her mother found themselves in an ophthalmologist’s office. Over the ensuing 11 months, Cameryn endured a series of evaluations by a neurologist. Ultimately, an ataxia specialist formally diagnosed her with SCA. Without that initial eye exam, her diagnosis may have taken years.

In 2015, at the age of 15, Cameryn became aware of the daunting challenges inherent to this illness. In retrospect, it became apparent to Cameryn that she had experienced symptoms and changes in her coordination and sight for years. Difficulty with a simple eye exam became the catalyst for this life-changing diagnosis.

Cameryn’s childhood was typical. She played on sports teams, learned to play the flute, and developed friendships in school and extracurricular activities. Over time, her dedication to athletics and music deepened. She competed seriously as a swimmer and water polo player and pursued her commitment to the arts through music and dance.

Especially in childhood, the physical coordination required for these activities can be easily taken for granted. Through a complex network of neuronal firings we are able to successfully throw a ball, or precisely press the right set of keys on a musical instrument, or pirouette in a dance recital. As SCA progresses, these activities become increasingly difficult, and ultimately impossible.

For Cameryn, activities that she spent hours training for - swimming, dancing, playing the flute, treading water as a part of the water polo team – now presented a challenge. She was no longer comfortable in the water. She could no longer press the right keys. Dancing grew ever more difficult. Cameryn navigated these changes with determination and courage. As her ataxia progressed, she could no longer actively participate in competitive swimming and water polo matches. Instead of leaving these activities behind, Cameryn assumed a different role as a manager, moving equipment from meet to meet and running logistics for the team. But as her condition progressed, even these limited activities became difficult.

Cameryn’s resilience, in the face of staggering adversity, soon became apparent in every facet of her life. She continues to pursue her goals with fierce determination and independence. Like many other 19-year-olds, she takes college courses, volunteers, scrolls through social media, and hangs out with her friends. Her ambition is to live a life as unencumbered by her physical limitations as possible. Cameryn actively contributes to the ataxia community through her volunteer work with patient advocacy groups and research organizations. In order to help spread awareness about SCA, she speaks publicly about her experience living with this disorder. She also participates in a clinical study in the hopes of furthering advances in research. In every way, Cameryn continues not only to embrace life but also to enhance the lives of many others.

Cameryn’s message is simple: treat people with SCA the way you would treat anyone else. SCA does not define them. Stay in touch and engage people living with SCA the same way you would with any other friend, colleague, or family member. Until a cure is discovered, she and patients like her will be living their lives as fully as they can and navigating the challenges of SCA with determination and hope. 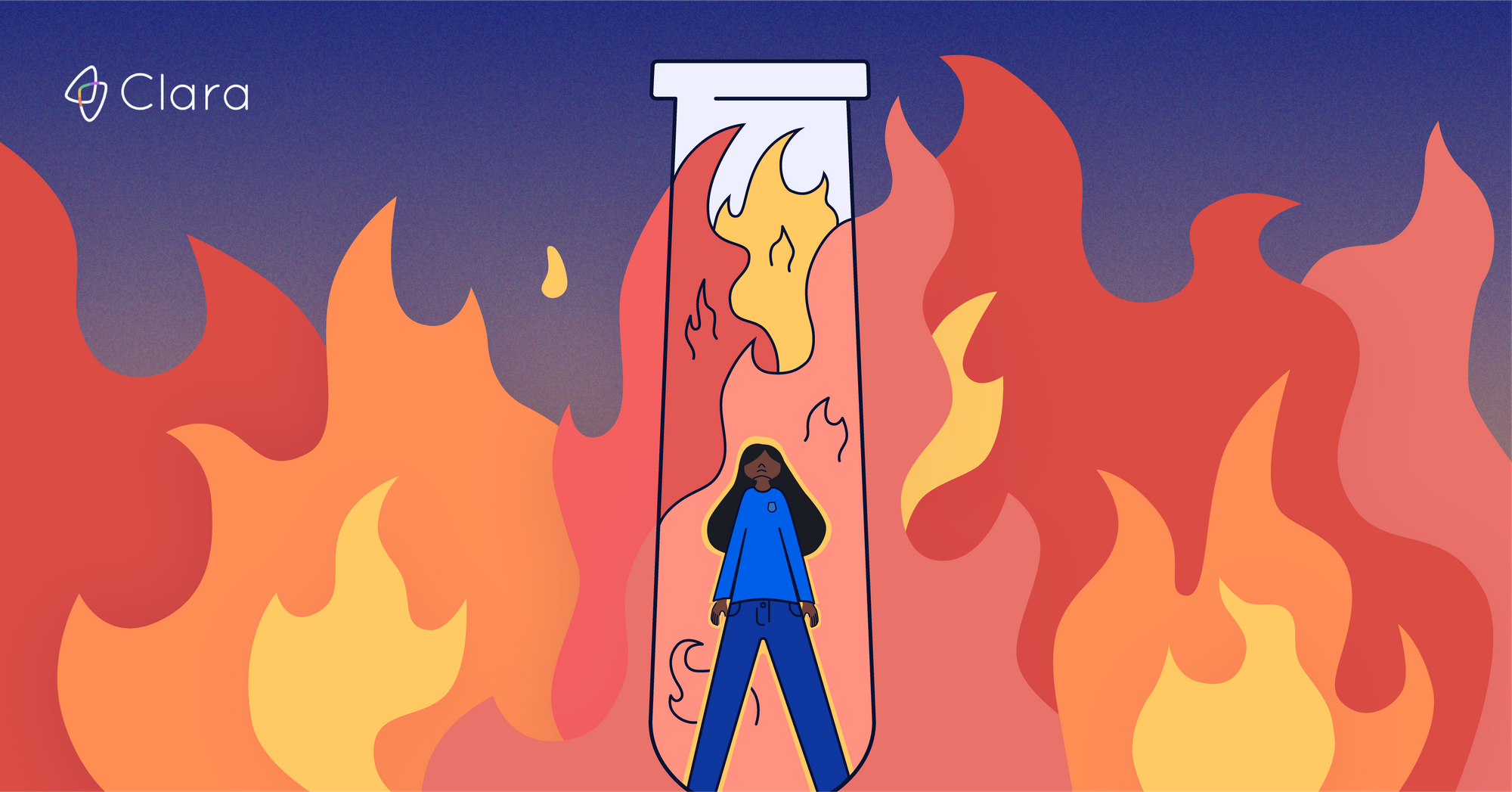 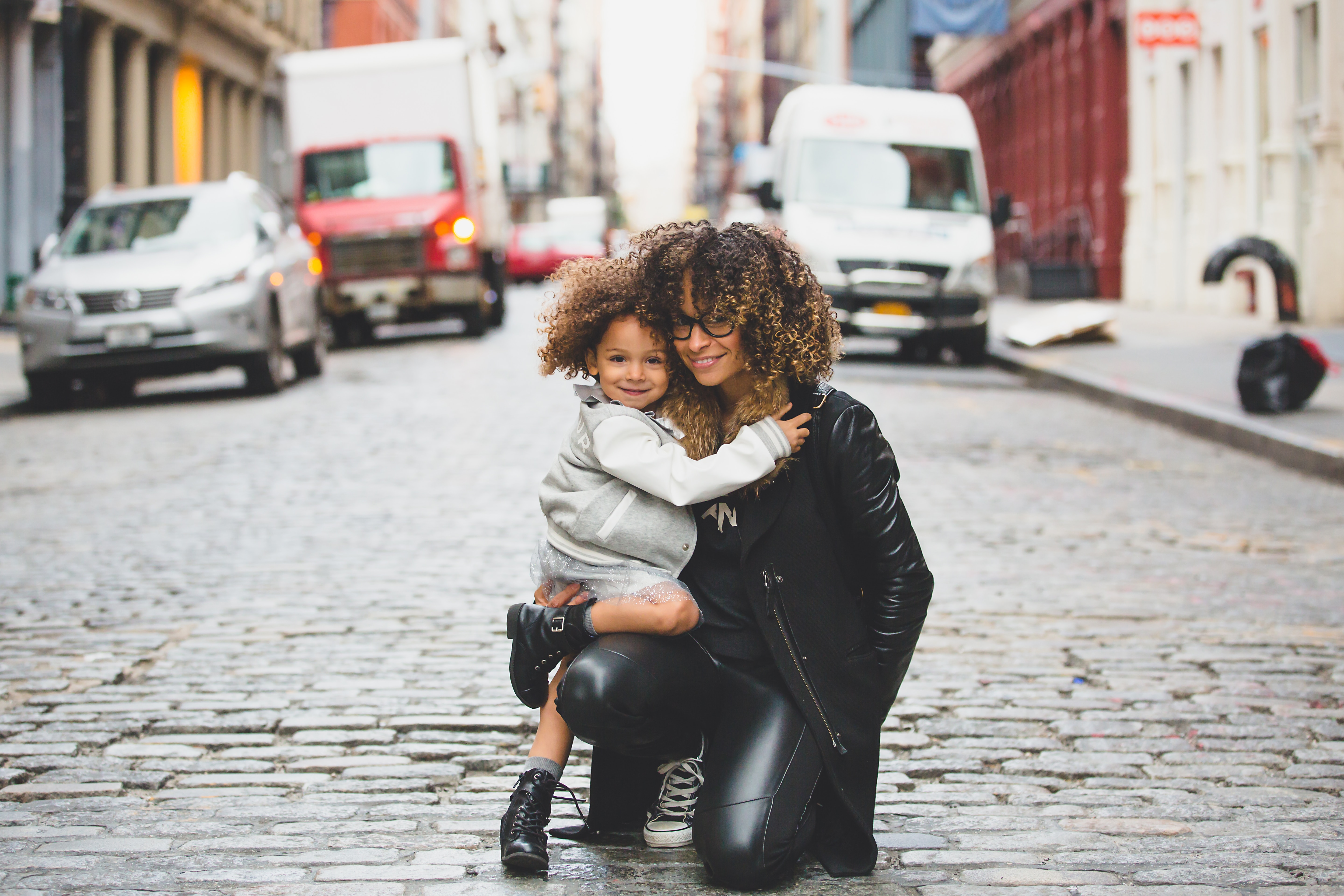 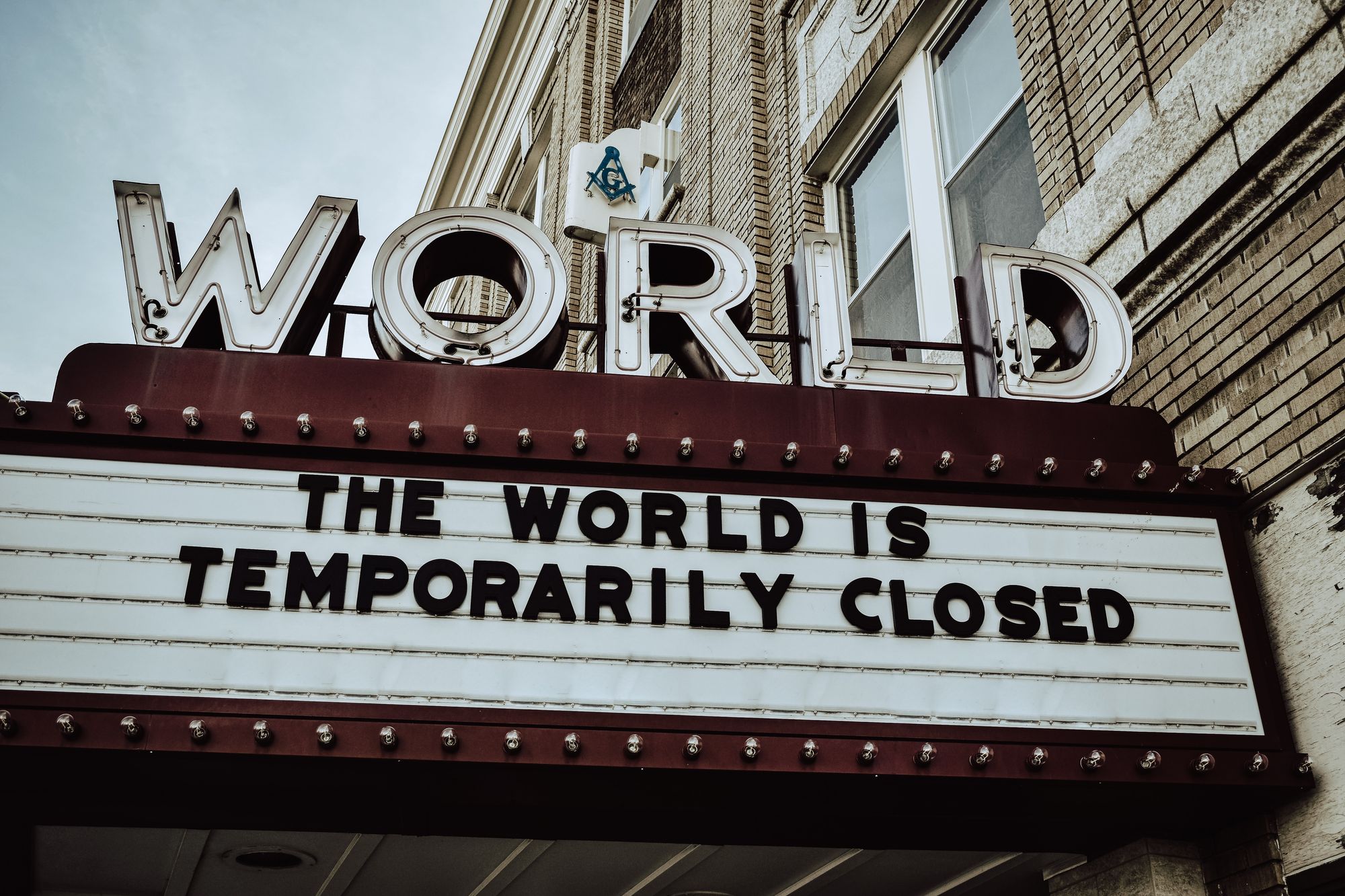